When the Government is Out of Control

I am angry. My anger is directed at Mylan Pharmaceuticals. Let me explain what has happened.
Last year about this time AviQ an alternative to the Epi-Pen was pulled from the market. It happened because there was a flaw in the dispensing system, preventing the correct amount of medication from being dispensed when needed. This left Mylan's Epi-Pen the sole provider for allergy emergencies.

I carry a dual Epi-Pen, because my reactions are so severe I could need two shots before I can get to an ER. Most of the time, mine out date and are never used. Knowing they are in my purse takes a bit of stress out of my life.

Recently Mylan has raised the price of a single Epi-Pen by 400%. Since it only takes $1.75 to make a pen, I have a hard time swallowing the fact they now want to charge between $400 and $600 per pen. I know children who have come close to dying because of bee stings and no Epi-Pen was available. Should one of my many food allergens end up in my food by mistake, I could be at risk of death. I will not pay that kind of money for two reasons: 1) I don't have the kind of money they are asking. Because the price quoted is after the insurance pays. 2) I don't have the kind of money to spend on something which will out date and never get used.

I feel for families who are struggling in the current economy, this is going to devastate them. The last time I had an allergic reaction to something the PA who was my primary care almost killed me. I can't risk that happening. My allergies are severe and life threatening. We don't even know what caused the last reaction. Which to me is even scarier.

If that weren't bad enough, the CEO of Mylan Pharmaceuticals announced yesterday she was getting an $18million dollar raise. Well, not from me. I will boycott her company. I am leaving orders for my pharmacist that if the only place I can get meds is from Mylan, I will go without. She is a greedy bitch.

I hope she is IRS audited. It is my understanding Congress is looking into this, however at the rate Congress actually does anything productive, I will be dead and gone before it is resolved. This is nothing more than greed and is allowed by a corrupt government. Not getting into politics. No one in the last 8 years has done anything to improve my life. But they sure have managed to tax me to death. I will not stand for this kind of blatant greed.

Just in Case You Missed it.

In case you missed my take over of Shelley Wilson-Author's blog here's the link.

https://blueharvestcreative.wordpress.com/2016/08/19/guest-post-writing-and-creativity-by-author-rebecka-vigus-writerslife/
at August 19, 2016 No comments: 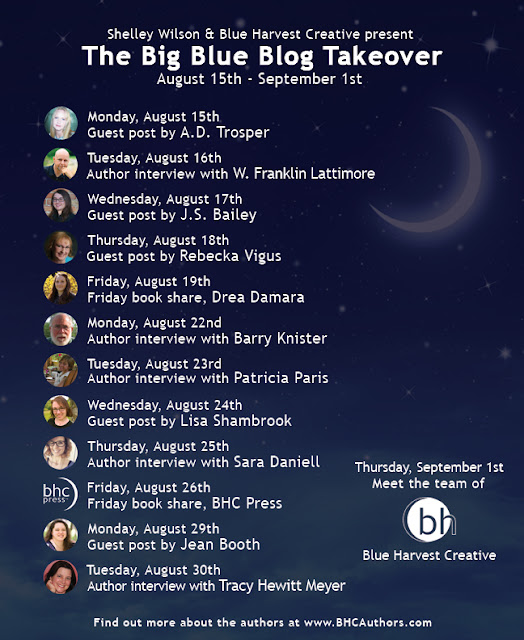 It's Been a Rollercoaster

First: This is finished!!! I can coach this. All course work is completed. I will be adding this to my coaching programs. The friend... 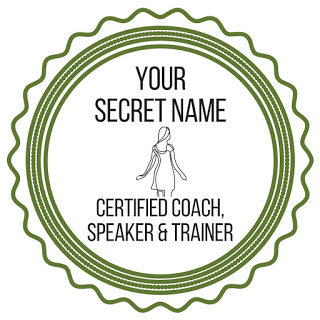